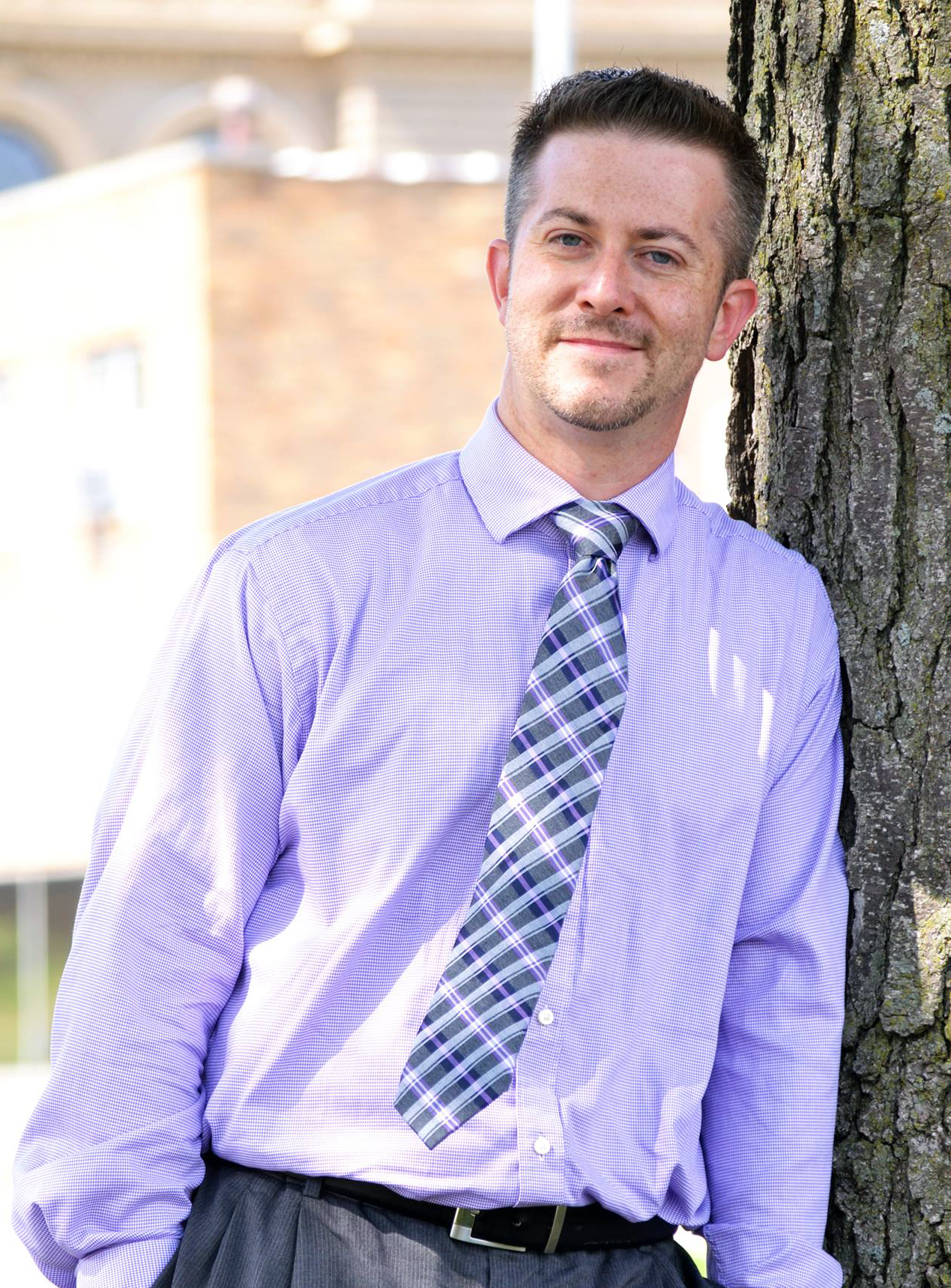 Foresight Financial Management, LLC is an Independent financial services company operating in Lenexa, KS.  Our goal is to provide our clients with the best possible investment advice and become a trusted partner in our client’s financial planning.  Our planning and investment strategies are based on the individueal needs of our clients.  Foresight Financial understands that your decision to work with us is one based on a foundation of trust.  We will always do our best to maintain that trusted realationship by listening to our clients, being responsive, and providing solutions and services tailored to fit the needs of you and your family.

Check out the background of this investment professional on FINRA’s BrokerCheck.

Because Foresight Financial Management operates primarily as a fee-based advisor our job is to find appropriate investments for our clients.  Our interests are directly tied to the success of our clients.  We do well when our clients do well.

Our goal is to help every client reach their personal financial goals, and achieve success.  We work dilligently to stay up to date on the products and services we offer and to only provide you with investment opportunities that we feel best serve your financial goals.

We understand that every client and their respective needs are different.  We strive to find soliutions that work for you.

Open communcication is crucuial to a long-lasting and trusted relationship.  It is our responsibility to properly communicate with you the way you feel most comfortable.  We are always happy to answer any and all questions.

Brian is a native, lifelong resident of the Kansas City area.  He currently resides in Lenexa, Kansas with his wife Marianne, sons Liam and Charlie, and their family dog, Rocket.

Brian enjoys spending time with family and friends, cooking, participating in competition BBQ, building all sorts of things, exercising, photography, technology, movies, music, and more.  Brian is always keeping himself busy with something

,Brian first got started investing at age 16.  While in high school Brian worked at Price Chopper in Stanley, Kansas.  During that time Brian was looking for ways to best take advantage of the money he saved.  His grandfather had never worked in the investment business, but had always made sure to save and invest during his working years.  Because of this he was able to retire at age 50. Brian sought out his grandfather’s knowledge and began making periodic investments into mutual funds based off of his grandfather’s suggestions and his own research.

As Brian’s high school days were drawing to a close, it became clear to him that his budding interest could become a satisfying career.  Brian chose to study finance while attending Kansas State University.  During the college, he would intern with Merrill Lynch, allowing for a smooth transition into the world of finance upon graduation.

Brian’s first job in the financial sector was working as a Registered Client Associate assisting a team of high net worth advisers at Merrill Lynch.  After learning the business and obtaining his securities licenses, Brian left Merrill Lynch for Morgan Stanley, where he first entered production as a financial advisor.

By 2007, Brian realized that he wanted to work for his clients, and not for a large company.  Brian began work at Yukon Wealth Management.  It became clear that the independent model was the way go.  Brian founded Foresight Financial Management in 2010.  Since then, Brian been able to develop a strong working relationship with his clients and better invest his time in their financial success.